Sometimes, a story – like REBiRTH Festival – doesn’t particularly need an extra theme or layer. Occasionally, you just have to look for the best way to tell it like it is. Although I was responsible for the REBiRTH Festival aftermovie for the second time already, I enjoyed it just as much as the first. Telling the same story for the second time, is a huge challenge. Without being repetitive, and with the aim to keep on surprising the viewers. ASTØRY thinks this mission has been accomplished: the aftermovie turned out as well as it did the year before. This year, the production became even bigger with one extra festival day, an extra stage and a brand new campsite! 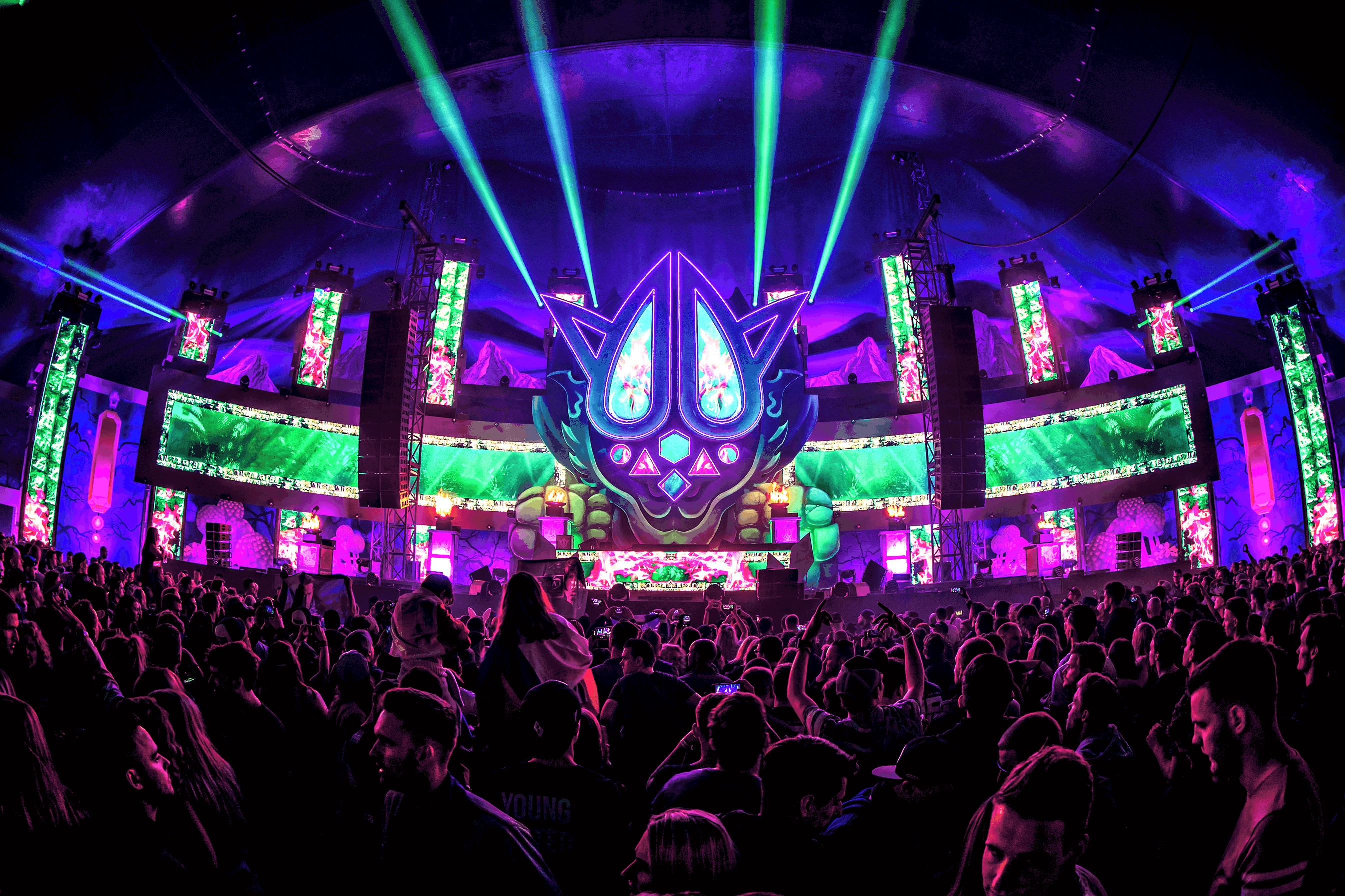 Ferry van den Nieuwelaar REBiRTH Events
Stan has been working as a filmmaker for REBiRTH Festival, REBELLiON and REACTiVATE for many years. He is in charge of the trailer and aftermovie amongst other things. Besides these videos, we also create themes for new editions of several events. The concepts are the guideline of our event. ASTØRY manages this project from start to finish, from graphic designers to animators and musicians. We are always very pleased with ASTØRY’s creative input! 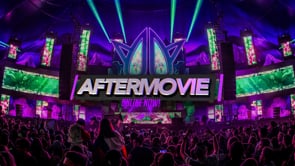