During the years when ASTØRY was mostly active as a camera operator, we toured with LNY TNZ a lot. They brought us to many special places in the world, but the Asia tour stood out from all the rest. Not only because of the impressive countries, but also because this tour-video offered some space for a creative concept. We helped to come up a concept where LNY TNZ created a Japanese version of their latest release, which was used as the soundtrack of the video. Besides that the focus shifted from only gigs to also a view of the culture and experiences in these beautiful countries. 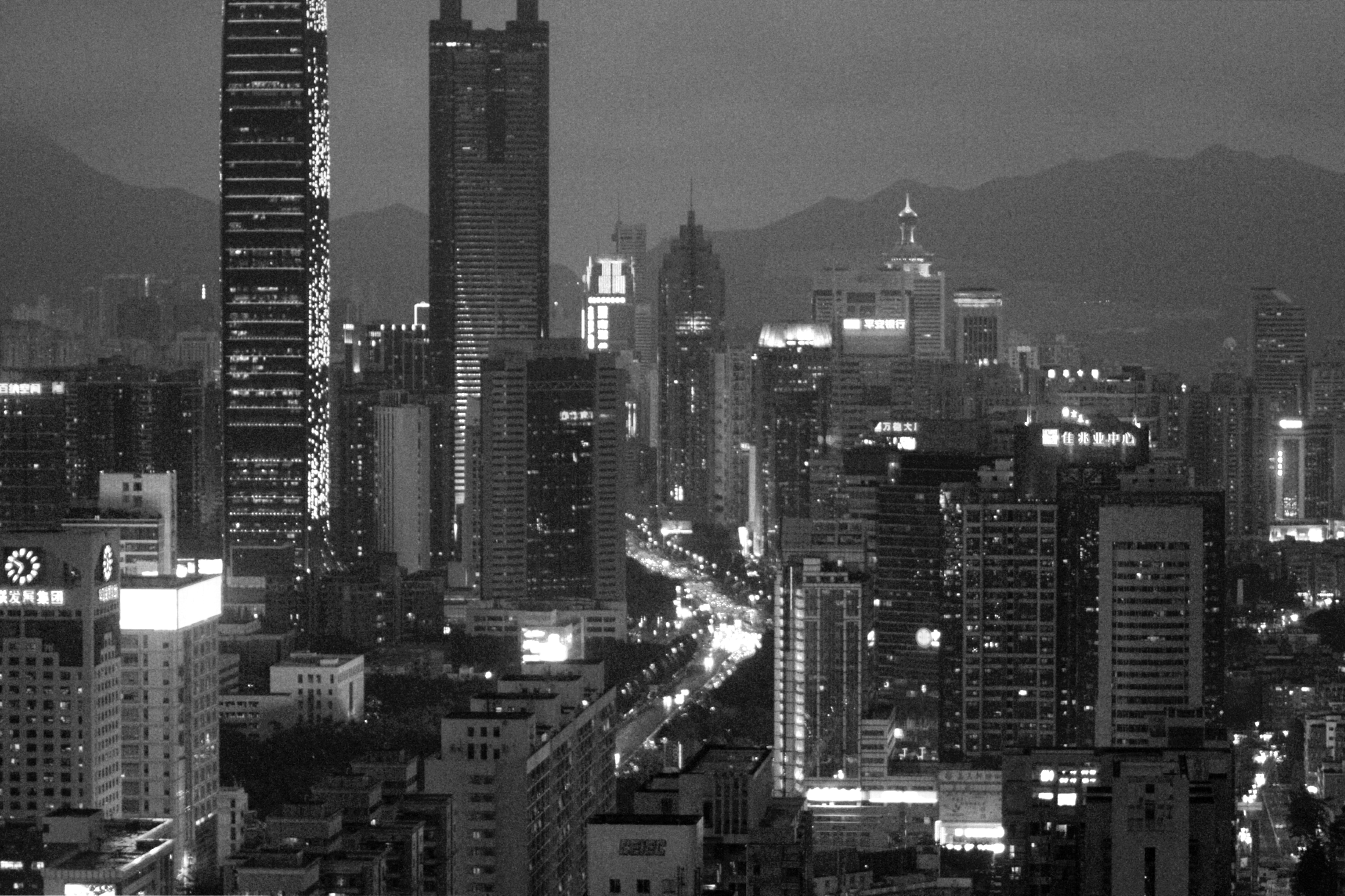 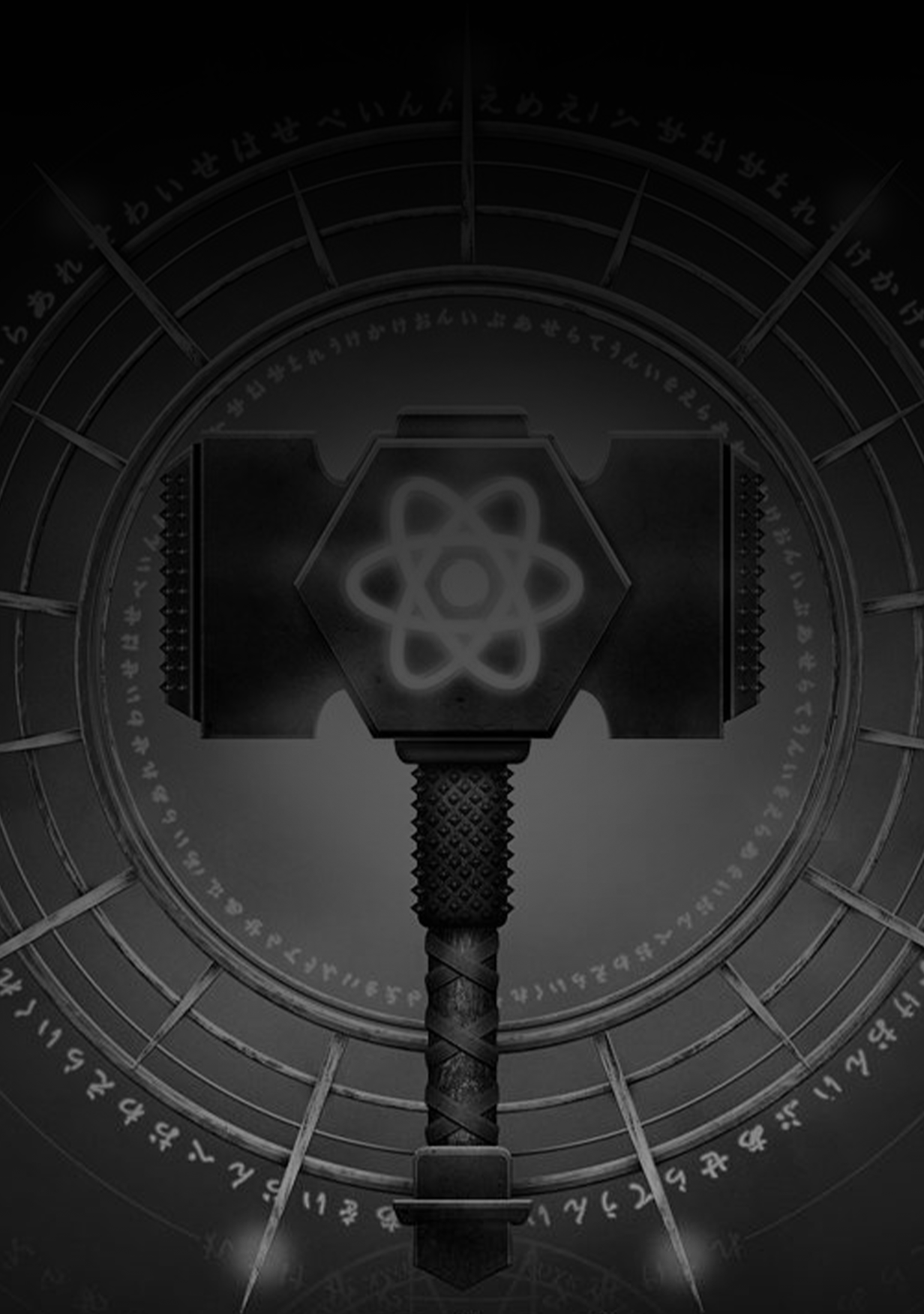