Shockerz is a RAW hardstyle event, taking place every year in December. Together with the organization and online marketing agency Start Moovin, we have been working on the experience and themes of this event since 2016. Storytelling is a crucial part of this project. Each year we create a story that makes both visitors and artists part of it.

Because the event had sold out five years in a row, we used the Fear Of Missing Out (FOMO) principle in 2019. We created a story where the world was about to end and only the members of Project F.E.A.R. (part of 2016’s theme) had the chance to get to safety. That’s when we came up with The Bunker: it was the only place where you could be safe from all harm, with a limited capacity of 10.000 people. The specialists of Project F.E.A.R. (the artists) were announced through several videos online. This way we wanted to connect the fans of these artists to our story. Just think about it, how cool would it be to become a part of a story that also includes your idol?

Writing ‘The Story’ requires a mood board. A document with images, videos and music that determine the audiovisual identity. It makes it easier to take the next steps and align the specialists. 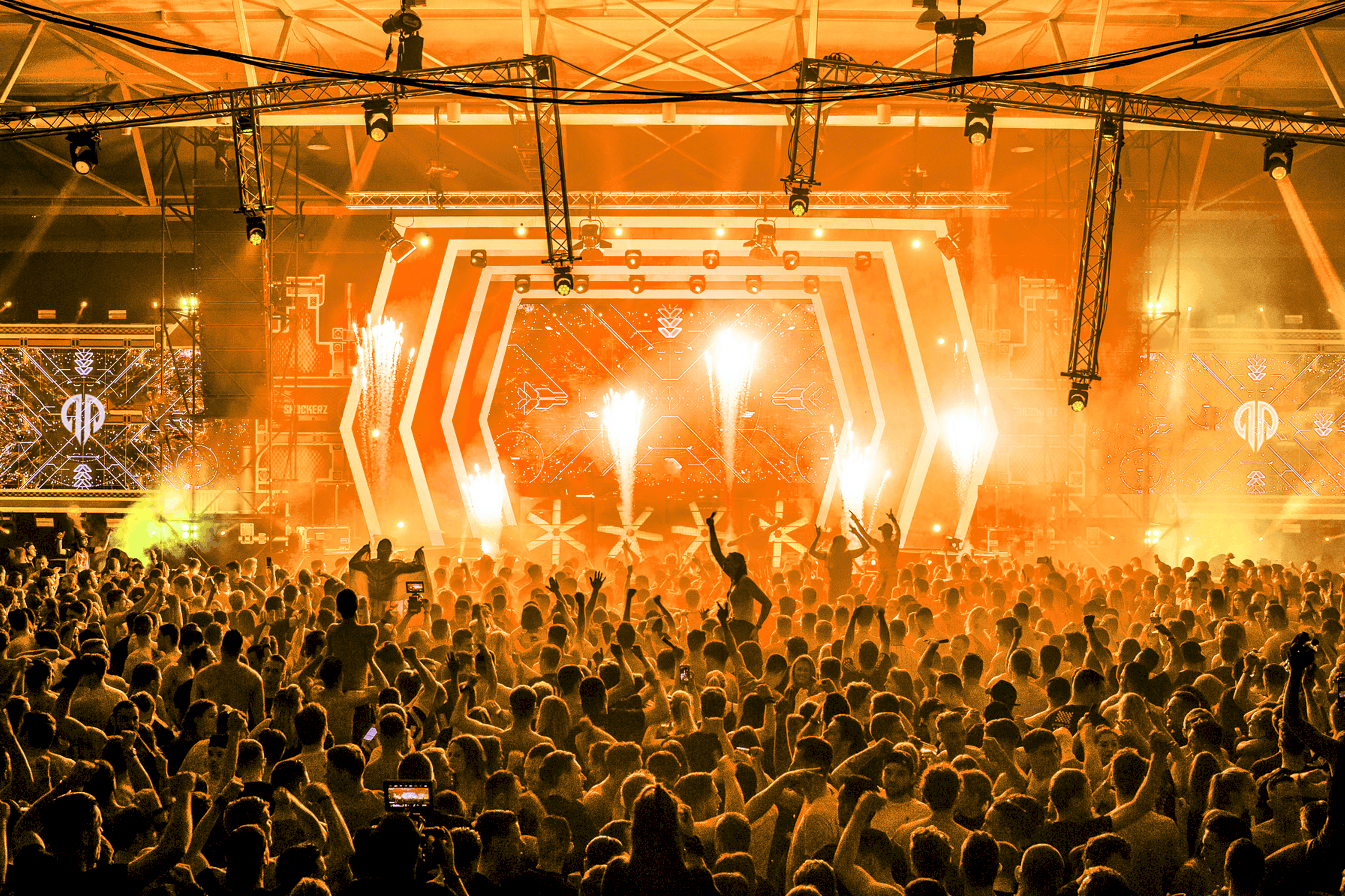 Wesley Joosten Rejecta
Our first meeting about the anthem was well taken care off. ASTØRY had a clear view on the theme and concept of the event and his ideas. It felt as if Stan had lived the entire event already, the way he described it with so much detail. It made things go very smooth from the beginning. During the process ASTØRY gave constructive feedback, that showed his strength does not only lie in filmmaking. ASTØRY knows how things work and how different layers eventually form a whole. It was a very pleasant and fun collaboration for both of us.
Robbert van Hintum Shockerz Events
Stan has proven to be of an invaluable worth to our team during the Shockerz events. ASTØRY’s creativity is a seamless fit to our concepts, making sure we are able to present our visitors with something unique every time. Besides that ASTØRY is also a very pleasant person to be around and who will always take that extra step. We sincerely hope ASTØRY will support us for a very long time to come, and bring us many more great things as we have already done so many times before!
Justin Welgraven By RAVEN
Not only creative concepts, but he also sketches the movie, music, animations and storyline beforehand. This makes it clear for everyone what the result needs to become. This plan helps to hype up others for a production and ensures everyone knowing what they are working towards and how things might influence one another. ASTØRY is not only very good with film, but also oversees the bigger picture of a production. ASTØRY gets how to let a team work together on one production. Because of this well managed collaboration between different fields, Stan’s productions exceed themselves time after time.

‘The Story’ and matching mood board allows us to, for example, instruct a graphic designer. The Shockerz icon is always the center of each campaign image. Because of this we quickly came up with the idea of a bunker door. It tells (a part) of the story, since the icon can be easily placed in the center of the door. And perhaps most importantly, it can be used to a further extent. Since the complete plan had already been written, we knew that it would involve a lot of video. That’s why we decided to make the campaign image come to life in advance. Not only for the trailers, but also during the shows at the event.

The story really became clear when the trailers were published online, one by one. The complete video production had been carried out by ASTØRY. It highlights our role as Creative Director as well, since both motion graphic and sound designers had to be managed in order to reach this result. Each video had its own function. The first three were meant to transfer the story, together with the pre-registration and loyalty ticket sale of the event. In the three videos that followed, we revealed the first artists playing at the event. There was a special video for the entire line-up, the anthem creator, an extra surprise act and of course the most important one: announcing Shocker 2019 had sold out already.

Every year, a respected artist gets the honour of producing the official anthem, a soundtrack especially for the event. We strongly feel this anthem needs to revolve solely around the story. Together with the artist we sat down and provided him with the right feeling. We make sure the artist receives everything he needs to construct this piece of music. Think about different sounds, small fragments and the voice-over recordings from trailer.

That’s when the moment arrives. The day we worked towards for so long. During the event, we finally finish our story. Besides brainstorming about the stage design beforehand, we also created several show moments during the event itself. These show moments served two functions; announcing the next artist and telling the next part in our story. At one point the doors of the bunker opened, during another the we tested the systems and there was a moment when we braced for impact. ASTØRY also successfully managed the entire process of these shows.

The final chapter of our story. By also adding a piece of storytelling to the aftermovie, we complete the story. We simulated a news show item at the beginning of the aftermovie, adding a special layer for every visitor who was present during the day. Furthermore, everyone who was not present felt even more left out, hence the FOMO. Besides being a compilation of the best moments of the day we also looked back at the show moments telling our story. An extra piece of experience visitors take with them during the years to come. It’s exactly what you want to achieve, a full experience for the visitor. Every year. 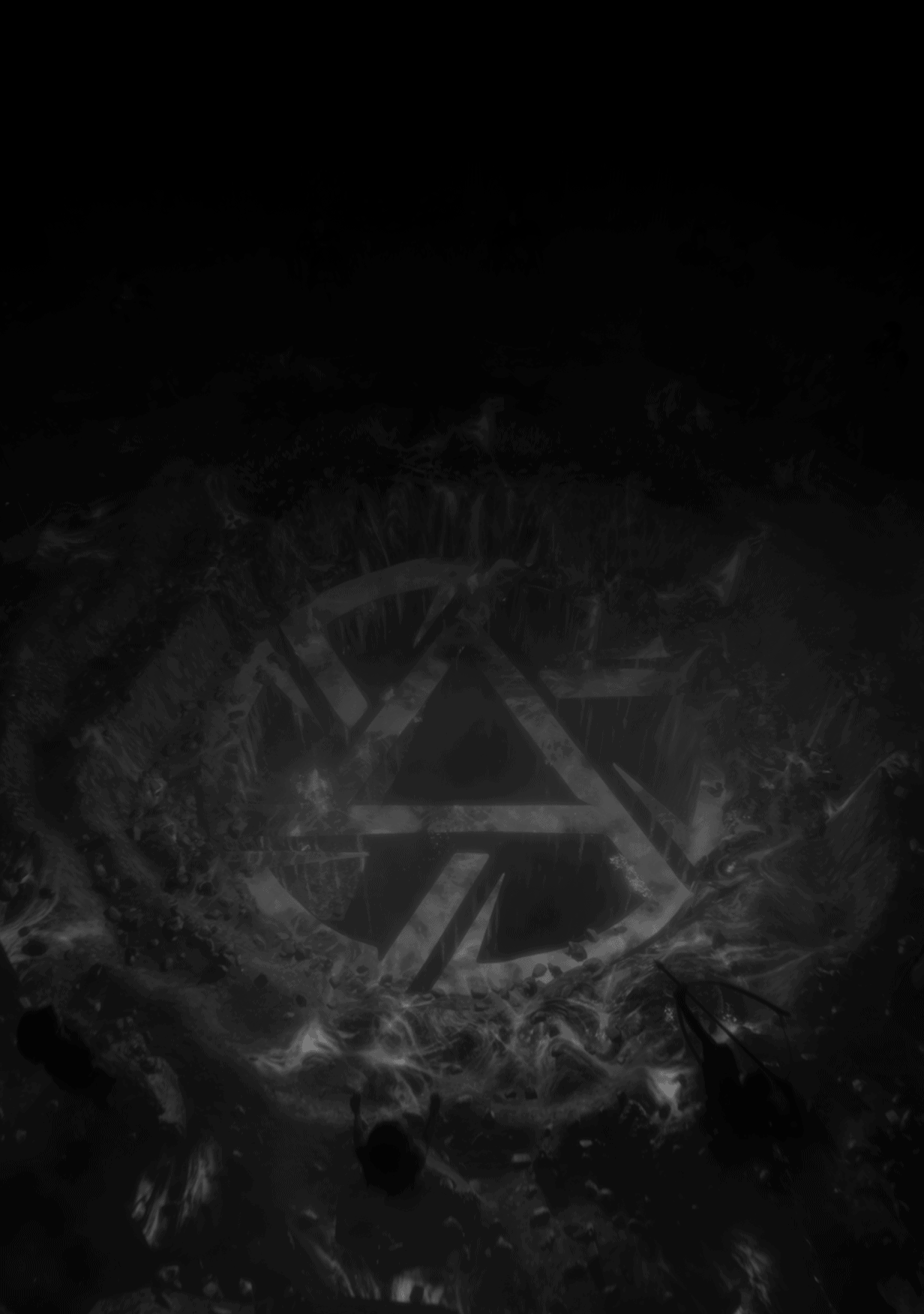